Camshafts, and the shape of the lobes on them, can play a dramatic effect on how a vehicle performs at different engine speeds. Understanding how they work—and the different types available—will help you to maximize your four-stroke engine’s performance.

Two major types of camshafts exist: flat tappet and roller. Within those categories are two options: solid or hydraulic—four variations in all. 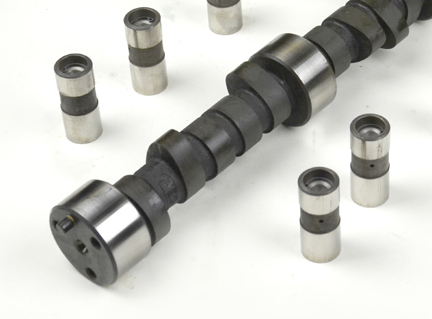 There are four different types of camshafts (hydraulic flat tappet pictured), and each one operates in conjunction with a specific tappet or lifter or follower. Never attempt to interchange them. 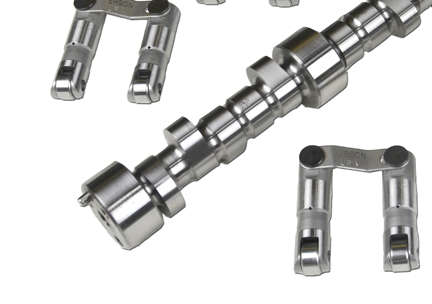 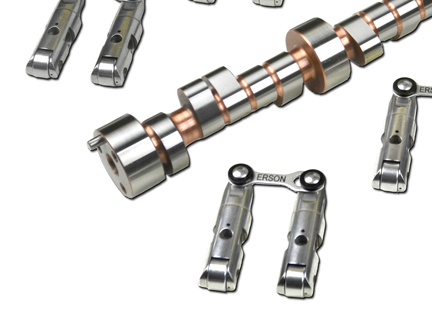 Solid roller tappet camshafts: These were used in aircraft radial engines dating back to the 1930s, and are still prominent in our domestic V8 racing engines today, particularly in drag racing engines. The introduction of the roller allows the finessing of seat times; that is, the amount of time the valves remain seated or closed. They also permit stiffer valve springs that generate high engine speeds. Note that unlike their hydraulic counterparts, both solid flat tappet and solid roller tappet assemblies require maintenance—periodic free-play checks known as “lash” adjustment.

Error while communicating with the server.
Please reload the page, try again.